The eBook Fad is Fading 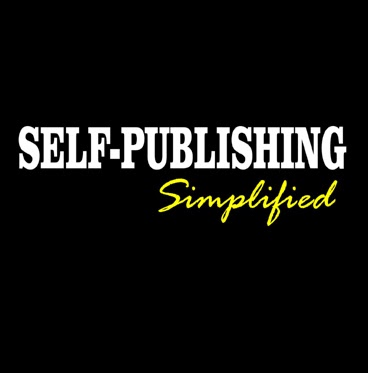 Digital reading devices exploded on the scene and took down many bookstore chains. Publishing a book became easier than ever and new authors made a substantial amount of money.

The ebook dominated the industry from 2012 through 2013 and there were predictions that the printed book would soon go the way of the dinosaurs. However, that prediction was wrong as seen by the decline of digital book sales and the reemergence and popularity of printed books.

Several studies have shown a strong preference for printed textbooks, notably among those in college who have tried both types. In a HP survey, 57% preferred print; only 21% preferred an ebook. Waterstones, a U.K. book store chain which also sells Amazon’s Kindle, told the Financial Times that demand for the e-reader has all but disappeared.

This does not mean that books all around book sales are diminishing. In fact, it’s quite the opposite. Printed book sales have been showing a consistent growth in each quarter over the past few years. Large book retail chains have toppled, but there is a reemergence of the small independent bookstores. The industry itself is flourishing and Waterstones now plans to open a dozen new stores this year.

“The rapid growth of ebook sales has quite dramatically slowed and there is some evidence it has gone into reverse,” said Douglas McCabe of Enders Analysis.

Sam Husain, the chief executive of Foyles, a London bookstore chain, also told the FT that sales of paper books were up 11 percent this Christmas over last year.

A year ago, Empire Publishing’s authors averaged four to one with digital sales leading print. By the end of the third quarter in 2014, digital and print sales were 50/50. Towards the end of the first quarter of 2015, print book sales rose above digital.

According to the Nielsen Books & Consumer survey, ebook sales made up 23% of unit sales for the first six months of 2014, while hardcover’s accounted for 25% and paperbacks 42% of sales. So not only did overall print book sales outsell ebooks, both hardcovers and paperbacks outsold e-books as well.

What has caused the dramatic decline of ebook sales? There are several reasons for the downward turn, but most notable is the saturation of poorly produced products by authors that solely publish ebooks using automatic conversion tools and cookie cutter cover templates. Authors that solely publish in digital format are limiting themselves in book sales by releasing a sub-standard product, but even more important is the loss of maximum sales potential by not releasing his or her book in print format.

Visit www.empire-publishing.com
Posted by Empire Publishing at 2:23 PM No comments:

Do you need a publisher to produce a book?


There seems to be many bloggers posting articles about not needing a publisher any longer and that a book can easily go into production with the click of a button. This is only true if the author has extensive knowledge in pre-publishing which includes substantial experience in pre-press layout, formatting, editing and graphic design software such as Photoshop and CorelDraw. This must be taken into consideration before distribution and marketing comes into the equation.

Do you need a publisher? The real question should be, “Do you want to produce a high quality book or a sub-standard product?” By using the template tools such as a cover creator and file conversion upload, what you will get is a poorly produced product, and this is what has given self-publishing such a bad reputation. An inferior product is the kiss of death for any book.

The interior templates offered by on-line publishers are not 100% accurate and need adjustment to format a book’s interior correctly. Print and digital books must be formatted separately. If you were to take an improperly formatted print book and then use an automatic conversion tool to create an ebook, what you end up with is a jumbled mess which will lead to a slew of bad reviews and loss of book sales.

The next question is, do you want to sell a handful of books or a substantial amount of books? A sub-standard cookie cutter book will fail. That’s a guarantee. Ninety percent of new authors assume that his or her book will automatically generate sales just by getting listed on Amazon. That ninety percent fail and do not gain sales outside of friends, family and a few that are picked up through social media promotions.

Empire Publishing has over 30 years experience in all aspects of publishing and has put in countless hours to build a better publishing company. Publishing packages have been created to meet the needs of any author by combining the old traditional book publishing criterion with modern technology to produce a high quality product that will sell.

Learn more and download the free guide “Self Publishing Simplified” at www.empire-publishing.com

Posted by Empire Publishing at 12:45 AM No comments:

Empire Publishing wants to help get books out into the public that may never see the light of day otherwise. Every two months, we offer a Free Publishing package to a deserving author. to keep us from being inundated with manuscripts, we choose a topic or genre which will be different each time. All you have to do is send us your synopsis and the first four chapters to enter the contest. One winner will be chosen and that author will receive a publishing package that includes both print and Kindle versions of his or her book. Manuscript must me under 60,000 words. We will format the interior and design the cover. Empire Publishing takes no percentage of sales, zip, nada... nothing at all. The author keeps all his or her royalties. How cool is that?

Topic: Zombies
With the Zombie fascination peaking, we thought it would be a good topic this time around. It can be a Zombie horror fest, Zombie comedy or Zombie romance. Whatever turns you on... so let the flesh eating begin!

http://empire-publishing.com/empire/contest.html
Posted by Empire Publishing at 3:35 AM No comments: 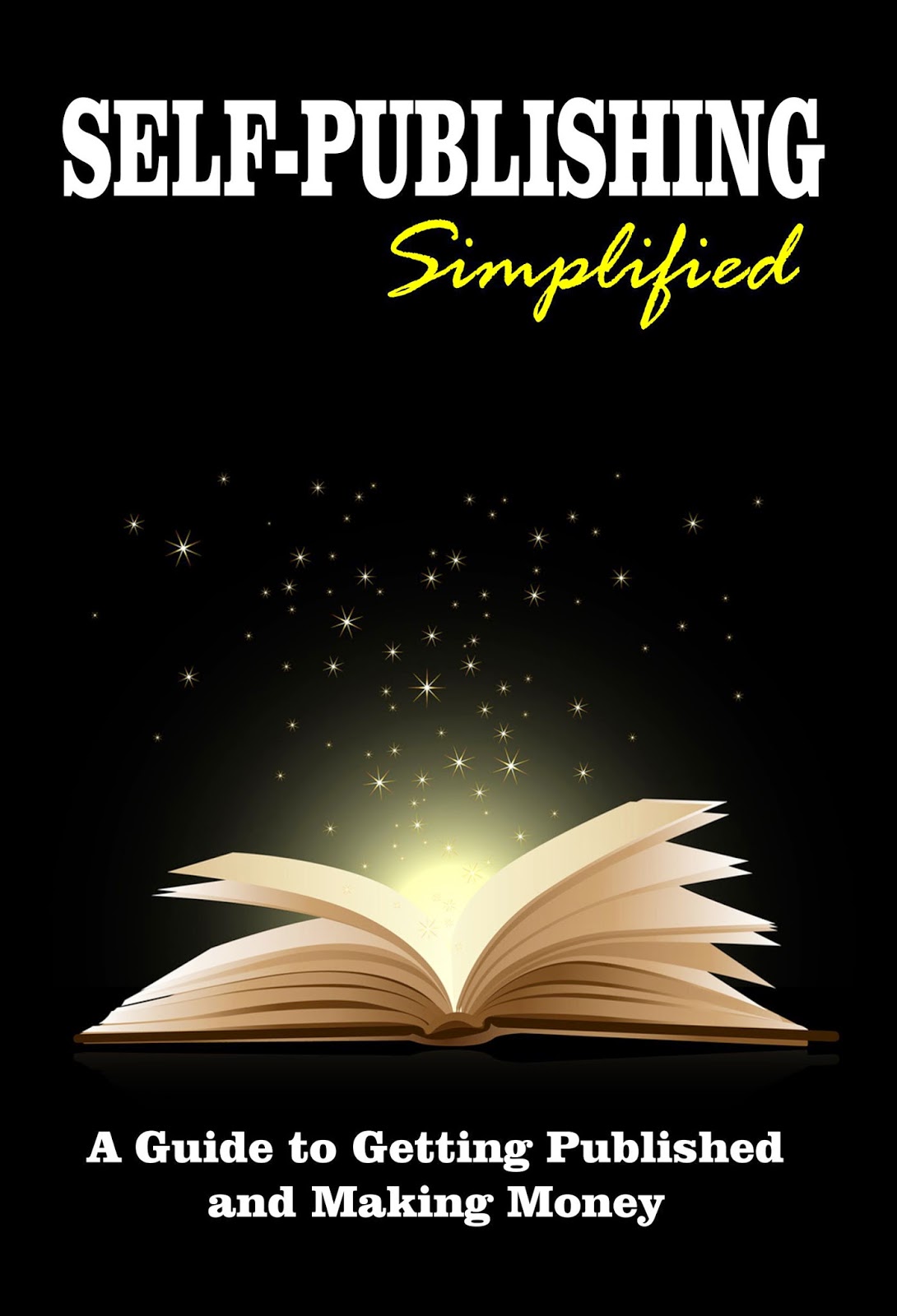 Empire Publishing has assembled this free quick guide on the wonderful world of Self-Publishing. Getting published is not as difficult as some make it out to be. In fact, it is actually fairly easy. You too could be making money in a short amount of time. Inside this booklet are the answers to many questions that new authors should know; including the process of pre-production and post-production (marketing). Also included is what to look for before deciding on a publishing company or attempting to go it alone.

Download the free guide
Posted by Empire Publishing at 1:24 PM No comments:


Posted by Empire Publishing at 2:12 AM No comments:

Email ThisBlogThis!Share to TwitterShare to FacebookShare to Pinterest
The Best in Self Publishing. Empire Publishing offers more publishing options than any other publisher. Self publishing simplified. Keep 100% of your rights and 100% of your author royalties.

http://www.empire-publishing.com
Posted by Empire Publishing at 2:01 AM No comments: